Do We Have a Right to the City? 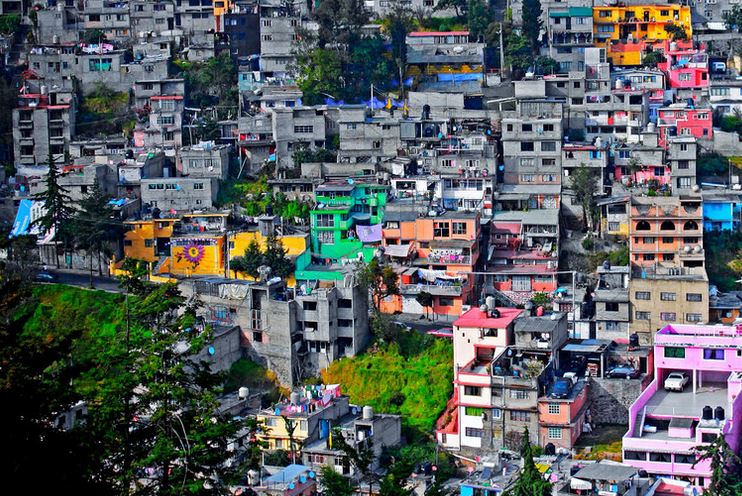 “The right to the city is like a cry and a demand,”Henri Lefebvre wrote in 1967. “A transformed and renewed right to urban life.”

This is a cry and demand today heard worldwide. From a slogan among Situationists in 1968 to the central theme of the United Nations Habitat II conference three decades later, the “right to the city” has grown into a global catchphrase, tossed around by activists and policymakers alike. Its appeal is intuitive, its meaning elastic. “A dignified and secure existence in cities,” according to the UN. “A right to change ourselves by changing the city,” according to David Harvey.

Mexico City is one of the only places in the world where the effort to implement the right to the city is underway. In 2010, the Mexico City government passed the Right to the City charter, an ostensibly radical vision for the city’s future.

Building on the UN World Charter on the Right to the City, the legislation sets out core principles of urban governance — sustainability, democracy, equity, and social justice — and enshrines a diverse set of rights for urban residents. As former Mexico City Mayor Marcelo Ebrard described back in 2010, the charter is “the document with the most ambitious goals of what the city should be.”

Yet the charter remains a wish list. The housing market continues to marginalize low-income residents, pushed toward the periphery of the city. In that vast peripheral zone, informal settlements continue to proliferate, now housing over 50 percent of the city’s population and lacking access to key municipal services like water and electricity. Against the charter’s radical vision of a just and equitable city, Mexico City is still defined by segregation and inequality.

How can we explain the persistent distance between the aspirations of the Mexico City charter and the city’s reality on the ground?

The answer has two parts. The first is simple: while new welfare programs introduced under the charter have provided necessary funds to the poor, they have been financially insufficient. The second, however, reflects a more fundamental limitation of the Mexico City approach: that through these programs, the city has reified the role of the market in the urban development process. Lost is the collective project of the right to the city and the prospects for its implementation.