The United Nations Conference on Housing and Sustainable Urban Development (Habitat III) held from 17 to 20 October 2016 in Quito, Equador, included, for the first time in history, the Right to the City in the official outcome document: the New Urban Agenda. 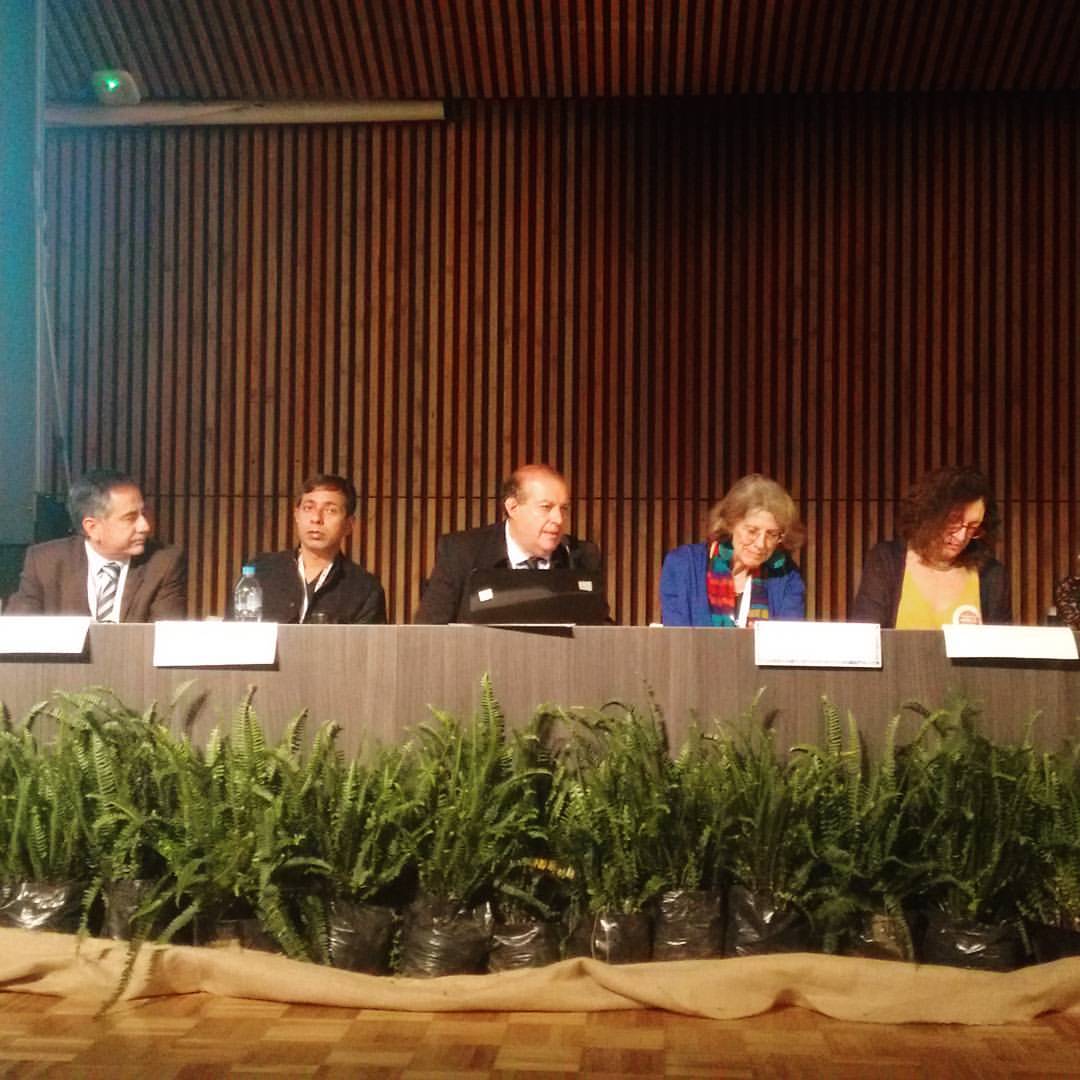 The final version of the document was an outcome of a two-years process of advocacy and negotiations between local governments and civil society from all over the world.

The Right to the City was included in the New Urban Agenda warmed up by some polemic discussions.

“We’re happy the Right to the City is in the New Urban Agenda (NUA), but not as much as we would like”, said Alison Brown (WIEGO) at the World Stage event. “The City as a commun good was cut off from the NUA, and thats becouse the Right to the City goes beyond the convetional conceptions of human rights: its not an individual, but a collective right”. 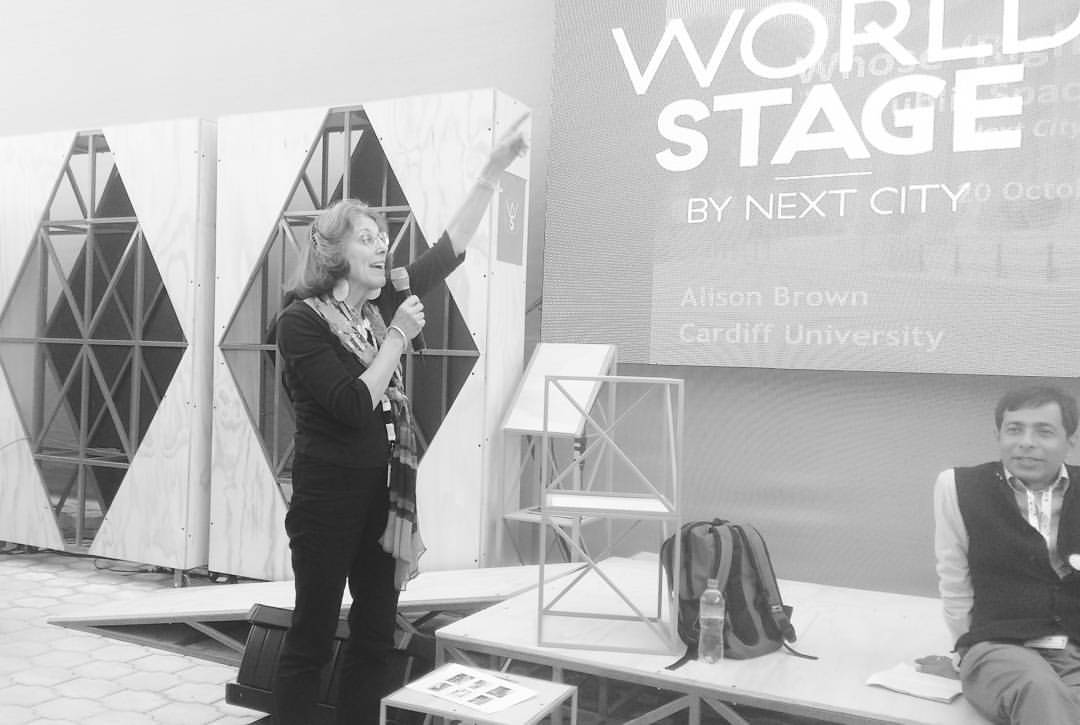 The Right to the City is the outcome of decades of collective and bottom-up creation that epitomizes a new paradigm providing an alternative framework to re-think cities on the basis of the principles of social justice, equity, democracy and Sustainability. (See more – link para o livreto em PDF).

“We share a vision of cities for all, referring to the equal use and enjoyment of cities and human settlements, seeking to promote inclusivity and ensure that all inhabitants, of present and future generations, without discrimination of any kind, are able to inhabit and produce just, safe, healthy, accessible, affordable, resilient, and sustainable cities and human settlements, to foster prosperity and quality of life for all. We note the efforts of some national and local governments to enshrine this vision, referred to as right to the city, in their legislations, political declarations and charters”.

The paragraph incorporates elements that the Platform had been defending as essential to the Right to the City, but with an important absence: the reference to cities as common good has disappeared from the final wording.

“The big challenge now is to translate into practice the transformative proposals of the New Urban Agenda”, said João Sette Whitaker (Municipal Secretary of Housing in Brasil). “More fair, inclusive and sustainable cities are opposed to the interests of the urban production by the capital.” 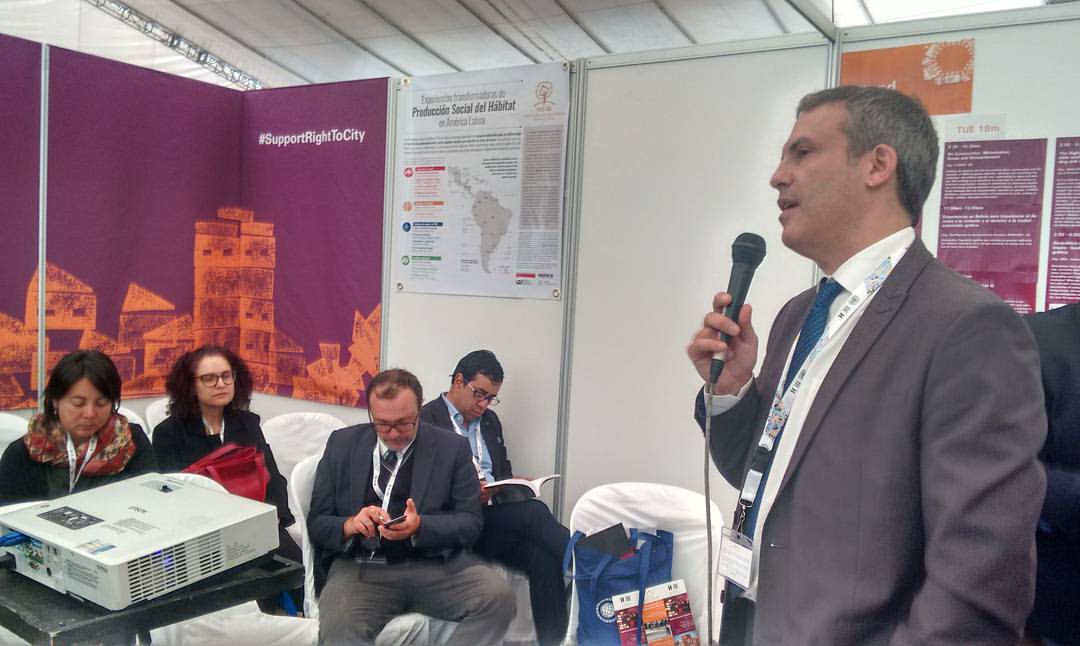 The concept included in the NUA is a victory, but now the big chalange is its implementation.

“We are ready to move forward and to implement considering the goals actions and indicator are already made in the Policy Unit 1 Right to the City and City for all”, asserted Nelson Saule in his final statement in the close plenary. “We have a framework and set of commitments, against which we will measure, monitor and assess our achievements and challenges in sustainable urban development for the next two decades (…) National governments will play a key role in this process. Nonetheless, (…) only with the active engagement and meaningful participation of civil society and local governments we will truly achieve just, inclusive and sustainable development in our cities, villages and settlements”. 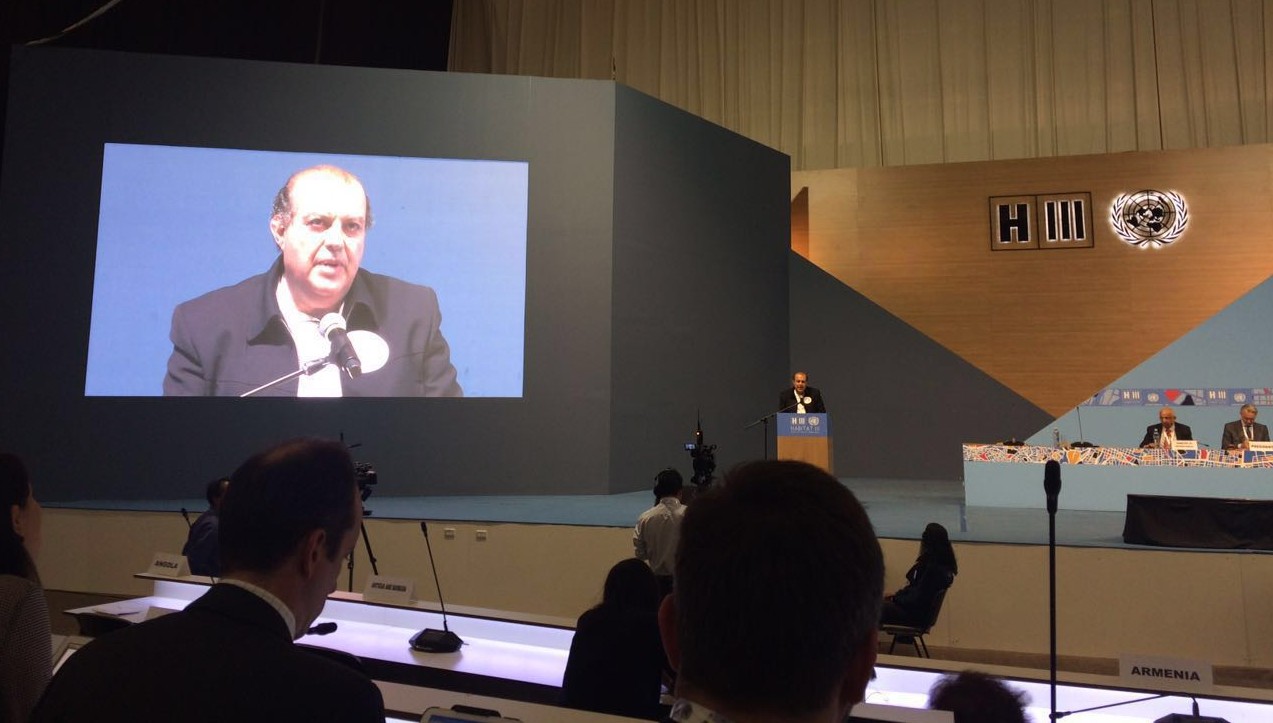