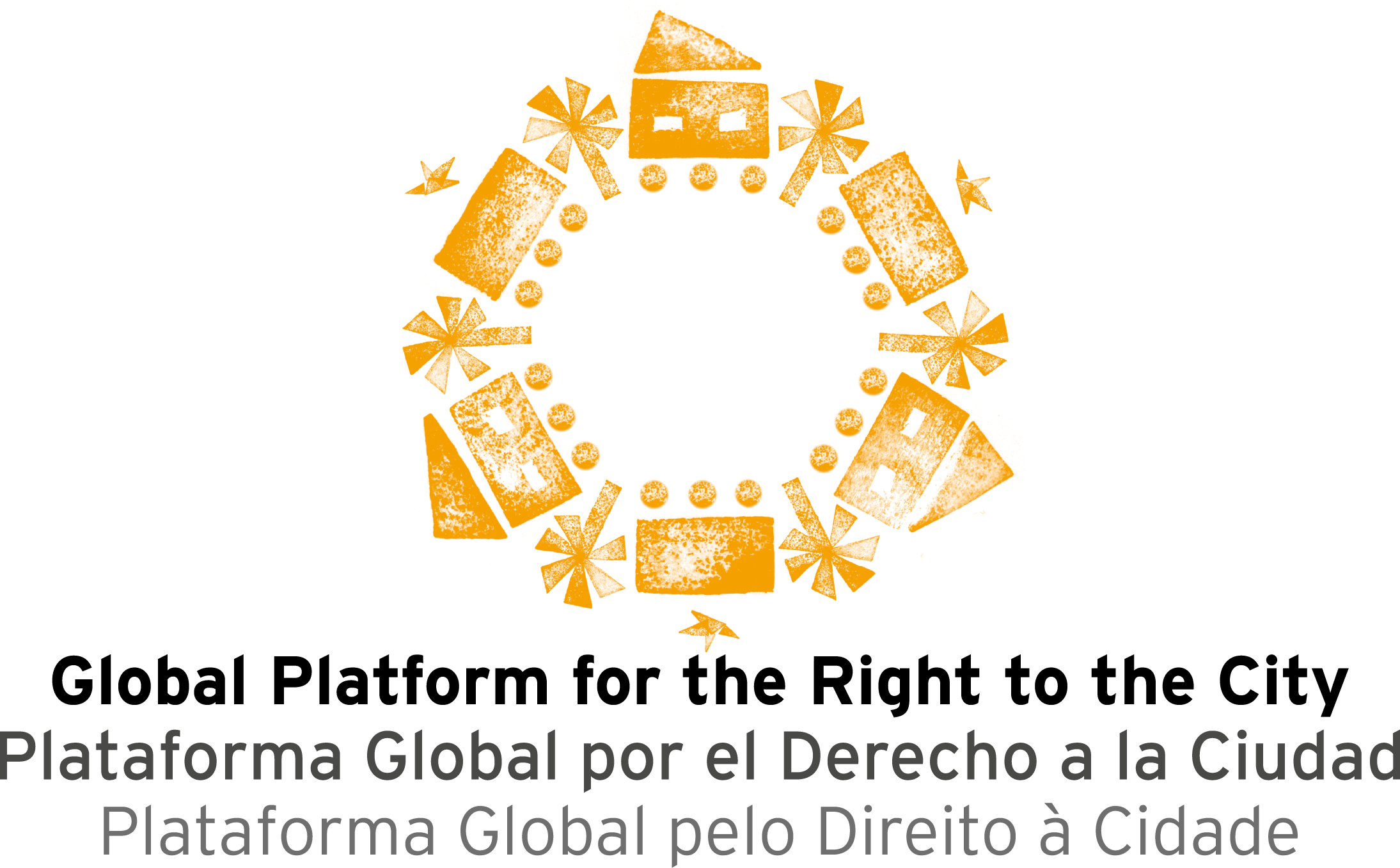 By GPR2C Team and UCLG

The GPR2C (Global Platform for the Right to the City) commented the 10 Policy Papers Frameworks – all of them were released on last 29th February. According to the Habitat 3 Secretariat, the policy papers are considered official inputs to United Nations Conference on Housing and Sustainable Urban Development process and, also, to the New Urban Agenda.

The following comments on the Habitat III Policy Paper Frameworks are the product of a collective effort by members and partners of the Global Platform in its commitment with the Right to the City principles for their advocacy in the Habitat III process.

The GPR2C expects that the frameworks would fill the gaps already identified in the Issue Papers and in several other documents and discussions; therefore this review points to some outstanding considerations: in particular, civil society and local governments issues that have yet to find a home in any of the existing forums and mechanisms.

Check the GPR2C comments below: