How can cities benefit from a Binding Treaty on transnational corporations and human rights? 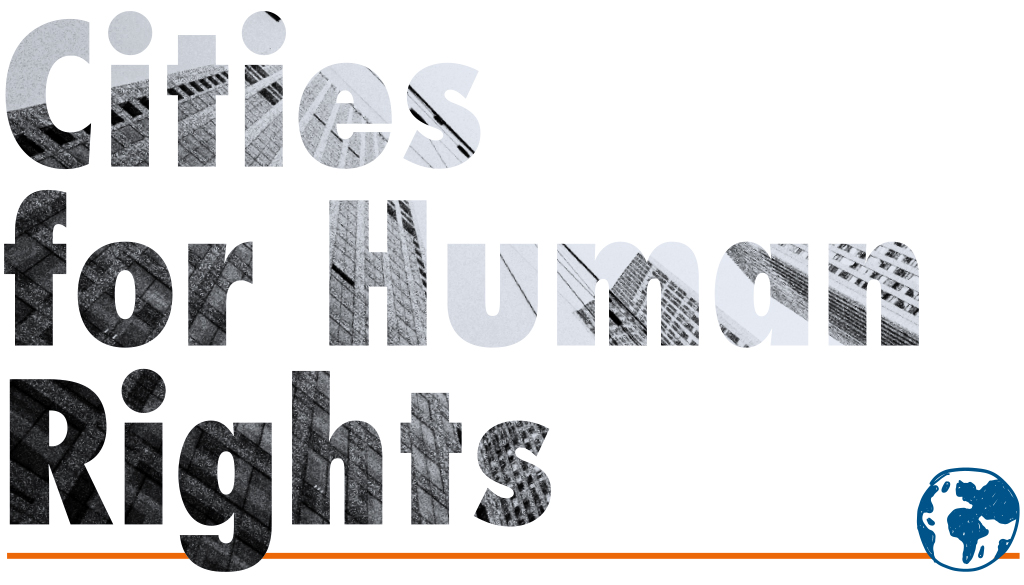 Over the last decades, with an increasing trend towards privatization of essential services, overall economic deregulation and the enhancement of the globalization of production and distribution chains, we have witnessed the constant growth of economic influence of transnational corporations (TNC). Measured by annual revenue, 71 of the world’s 100 largest economic entities are transnational corporations and the rest are states. This economic power is reflected in the unprecedented political influence that TNCs hold globally.

Such process, however, has not been accompanied by the development of binding regulatory instruments at the global level to establish the liability of TNCs in the area of human rights and environmental protection, nor is there any guaranteed access to justice and remedies for populations affected by the activities of those corporations

From the financialization of housing to the pollution of the urban environment, the  deprivation of the right to water or the impacts of the gig economy, such us the increasing precarization of labour conditions , social movements and local authorities are increasingly confronted with human rights violations arising from corporate power. Even though there are advances on the national and regional levels (ie. France, UK, The Netherlands, EU, Australia, Canada and others), there is still a lack of a robust international framework addressing corporate impunity from transnational corporations in regard to human rights and environmental protection.

In 2014, the United Nations Human Rights Council established an Open-ended intergovernmental working group (OEIGWG) to elaborate a Binding Treaty to regulate the activities of transnational corporations and other business enterprises with respect to human rights. Every year since then, States are invited to the United Nations to participate in a new round of negotiations on the Treaty.  A UN Treaty would enable States to universally agree on the elements regulating the conduct of transnational corporations in international human rights law, and to lay the ground for an effective access to justice for affected communities.

The role of cities and local governments

The OEIGWG gears up to review the third draft of the treaty from the 25th to the 29th of October, at the occasion of its 7th Session. As a key actor since the beginning of the process towards the UN Binding Treaty, the Global Campaign to Reclaim People’s Sovereignty to Dismantle Corporate Power and Stop Impunity (Global Campaign), a coalition of 250 social movements, civil society organisations, trade unions and affected communities has released a very critical  analysis of the upcoming third draft, alerting that is a step away from their critical demands.

Cities are on the front lines of today’s most urgent challenges, dealing with the climate crisis and rising global inequality. Local governments from across the world are increasingly committed to the advance of human rights and the right to the city. However, the absence of regulation of key players such as transnational corporations is causing major distortions to human rights access by many city residents, from the right to housing to the right to water or a healthy environment, among many others.

At the same time, cities and communities are joining forces through networks and common initiatives, increasing local democratic spaces and building concrete alternatives to the current economic and urban development models that reinforce exclusion and inequalities. In 2020, the “Call by Local authorities to support the UN Binding Treaty” was released, exposing their interest in an ambitious Treaty.

Such commitment was reinforced in June 2021 on a joint event co-organized by CCFD-Terre Solidaire, the Global Campaign to Reclaim People’s Sovereignty to Dismantle Corporate Power and Stop Impunity, the Global Platform for the Right to the City, and the UCLG Committee on Human Rights, Social Inclusion and Participatory Democracy, on  the occasion of the 47th session of the UN Human Rights Council. The event reunited representatives of local authorities, such as Grenoble, and community organizations from the Global South and North in order to highlight the impacts of transnational corporations at a local level and the possibilities presented by approving an UN Binding Treaty from a Right to the City perspective

As the third draft of the Treaty will be revised and discussed, we encourage local governments and civil society organizations from around the world to join the coalition supporting the Treaty, as a concrete mechanism to address corporate impunity and effectively protect the Right to the City in their communities.