Home / News / Quest for Right to the City in Asia

Quest for Right to the City in Asia 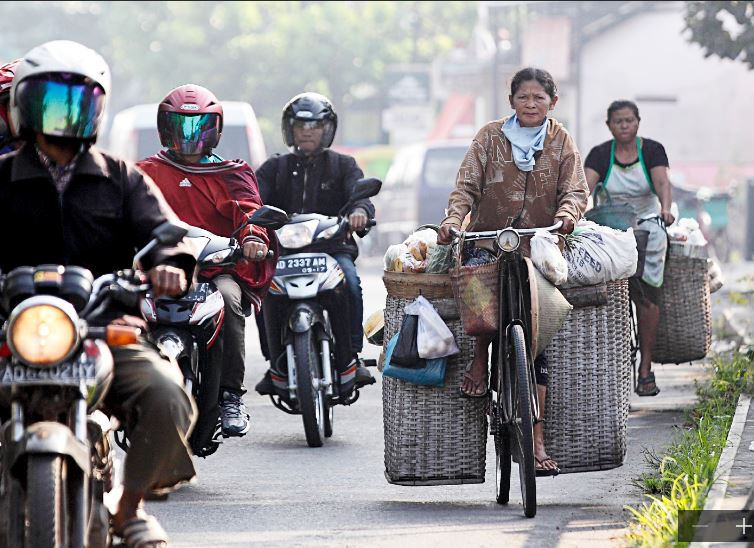 Asia is the biggest and most populous continent, also home to some of the fastest growing countries in the world such as India, China, Indonesia, and Malaysia. The continent consists of 48 countries and over 4 billion people, or half of the world’s total population. With this fact, it is almost an impossible task to come up with a single Asian’s perspective of what constitutes and what defines the Right to the City. However, in continents where cities are growing at the most rapid pace like in Asia and Africa, the works and joint actions, including the (re-) definition of the implementation of the Right to the City, have become utmost necessary.

A colleague from Habitat International Coalition once said during the Global Platform Right to the City’s Asia Regional Meeting, pre-Prepcom III in Surabaya in 2016, that in many Asian countries urbanization has been seen as inevitable. She then built the case from there, describing what could be seen as the crux of the problem in which the implementation of Right to the City could help to alleviate.

Firstly, what a lot of people have not realized is that urbanization has become inevitable because there are backstories like a huge agrarian crisis, including land reform and displacement that pushes people to move to cities in search of a ‘better life’, albeit not readily so. Or climate change vulnerabilities that brought about involuntary movements and displacements. As a result, many of the now urban citizens growingly struggle to live a decent life and become increasingly marginalized in society. Moreover, in addressing ‘city as an engine of growth’ many city governments have failed to make sure that ‘no one is left behind’ and instead have perpetuated the widening inequality gap.

In that sense, understanding and implementing the Right to the City creates an opportunity to connect human rights and social justice struggles in the Asian region. Acknowledging the different struggles and their commonalities under the R2C concept can become a cornerstone advocacy strategy for national policies and their implementation. It will also support advocacy for R2C as ‘a collective right under the principles of equity and social justice, sustainability, institutional democracy, and spatial justice’, offering a counter-narrative to the current urban development agenda. A cohesive effort would bring together different countries around a common platform to realize the Right to the City in order to enhance social productivity not only for the city but for nations as a whole.

The GPR2C planning meeting in New York in July 2017 brought together some member organizations from Asia, namely HIC (Habitat International Coalition), UCLG (United Cities and Local Governments), Huairou Commission, ActionAid, and Kota Kita. Within this group of participants, we have found some very interesting connections that create the opportunity for the Platform to consolidate its impact in the region.

These organizations work on different issues and different parts of Asia and we should find ways to include and highlight the Right to the City as the common framework to work in. The task at hand is challenging considering that we need to acknowledge and document the new and alternative initiatives driven by people and communities in different parts of Asia. This ‘newness’ includes new ways of doing things, but also the engagement of new generations of young activists who have taken up new, creative ways to do social activism. However, the challenges remain the same: affordable housing, zero eviction, good governance, social protection, among many others. It is imperative that our Platform broadens the existing alliance and consolidates the Right to the City as a common agenda.

At the end of the New York City meeting, we have collectively decided on some actions. Few are immediate and the rest would need a longer time to plan and execute. The initiatives include mutual sharing of knowledge within the network of members, exchanging solidarity around various struggles on the ground, better documentation of the different work and initiatives the members are involved in, communication, education and training, and the development of a global campaign which may have local implications but should be built upon common principles linked to the Right to the City. These efforts are reinforcing each other and are critical to consolidate the R2C in Asia.

See you in Nairobi!