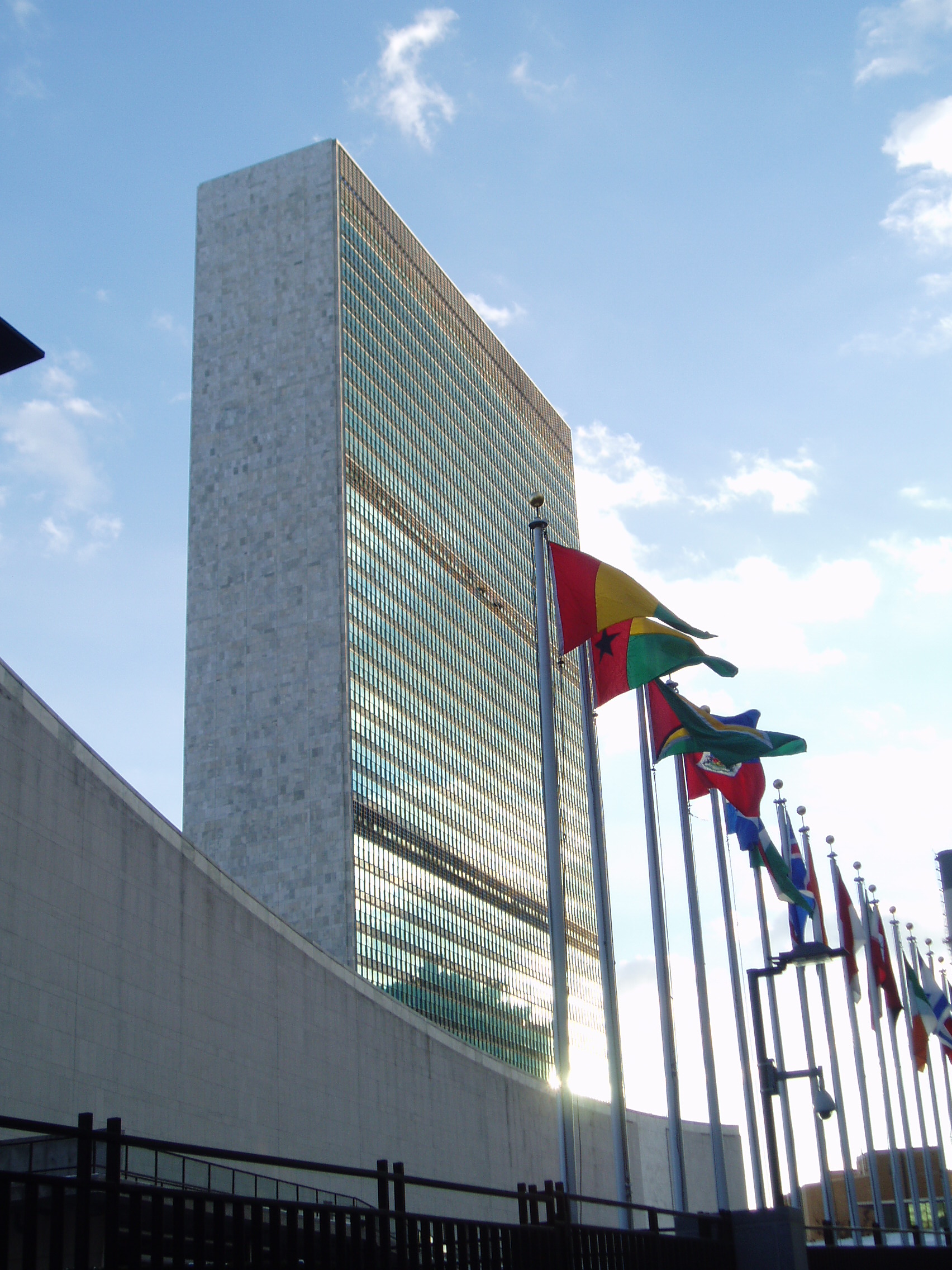 Lorena Zárate, President of HIC (Habitat International Coalition), and members of The Global Platform for the Right to the City, attended at the Informal Intergovernmental Meetings on June 27th – July 1st  2016, UN, New York, and delivered the  following Statement.

The event was part of the preparations for the UN Conference on Housing and Sustainable Urban Development (Habitat III), as an open-ended informal consultative meetings before the submission of the draft outcome.

Thank you Mr Chair for this opportunity to address the distinguised delegates on behalf of Habitat International Coalition, as part of the Global Platform for the Right to the City and the General Assembly of Partners.

The Global Platform for the Right to the City is an international action-oriented network, supported by civil society organizations, social movements, professional and academic institutions, including also local governments and public sector agencies.

We would like to start by recognizing the strong engagement and commitment from national governments in having a serious debate about the vision and scope of an universal agenda, that will address the challenges and at the same time enhance the possibilities to transform our human settlements.

This certaily reflects and takes into account the process started more than two years ago, that has built up consensus and concrete proposals in the declarations agreed upon at the official regional and preparatory events, the Prep Com I and II and the Urban Thinkers Campuses.

We all agree on the need to make our villages, towns and cities more inclusive, equitable, democratic, safe and sustainable. We believe that the Right to the City offers a very concrete framework and policy orientations to move forward in that direction.

In that sense, we strongly support the principles and detailed contents proposed by the experts of Policy Unit 1 after hard work and debates.

The six key strategic principles for the R2C are more or less mentioned in the current formulation of the Draft, but they certainly need stronger definitions and much more clear, transparent and participatory implemeting and monitoring mechanisms.

Stronger commitments and concrete actions and monitoring tools are necessary to guarantee social regulation of real state markets and security of tenure for all, avoiding the negative impacts of gentrification and putting a definitive end to homelessness and forced evictions and displacements.

We are all well aware that the discussion around the New Urban Agenda represents an unique opportunity and a responsibility to reflect botht the challenges and achievements of the past 20 years and the courageous and creative vision and framework that our societies and territories need for the 20 years to come.

Finally, we trust that an specific commitment has to be made at this level to move forward and deepen the debate and work on Sustainable Urbanization and the Right to the City, including high level and multiagency and multistakeholder existing and new mechanisms that will allow and guarantee broad participation and active engagement from different stakeholders. Only a democratic and participatory Global Agenda can have the legitimacy and the force that is needeed to move forward.

Human Rights and Right to the City for All!

Thank you very much.