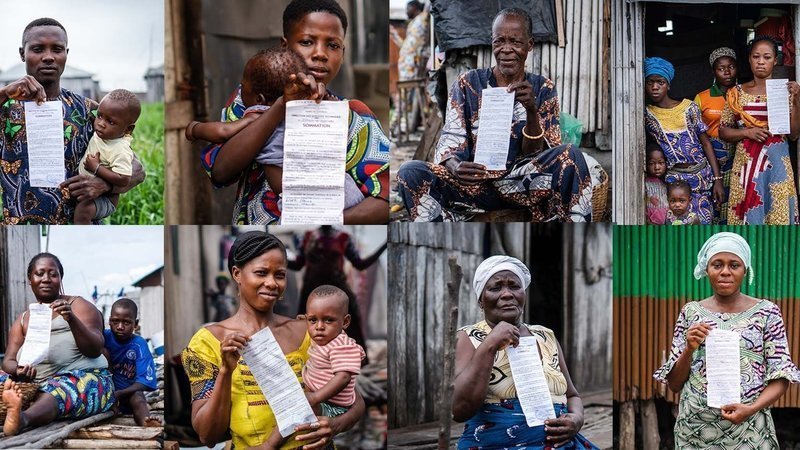 On August 20, thousands of residents of Wxlacodji beach community in Cotonou, Nigeria, were forcibly evicted from their homes. Served notice of just 72 hours, the inhabitants of this waterfront community were thrown to the streets with no alternative arrangements offered, whether in terms of accomodation, financial compensation, or even remedial support. Shamefully, Nigeria’s urban poor in waterfront communities like Cotonou live with such threats frequently; they are targeted for their lack of resources to fight back, and for the percieved asset value that can be extracted from the land for private interests. Other waterfront communities are now being served 72 hour notices. Forced eviction is a severe violation of international law, human rights obligations, the Right to the City and, in the case of Nigeria, national law as well.

“We, the residents of waterfront communities and our sisters and brothers from movements of the urban poor across the region, condemn the forced eviction of Wxlacodji beach community, the threatened eviction of other Cotonou waterfront communities, and forced eviction in general. We
remind our leaders that forced evictions do not solve development problems; instead, they exacerbate poverty, destroy wealth and existing infrastructure, and undermine human development. We reaffirm our commitment to partnering with our governments to improve the quality of life in our communities without displacement and exploring all alternatives to eviction.” Read the full statement: Joint Press Release – Cotonou Evictions (27 August 2019)

You can do your part to fight back against these disgraceful forced evictions. Join JEI’s campaign: Add your voice to the petition today!