Home / The City as a Common Good: A Pillar of the Right to the City

The City as a Common Good: A Pillar of the Right to the City 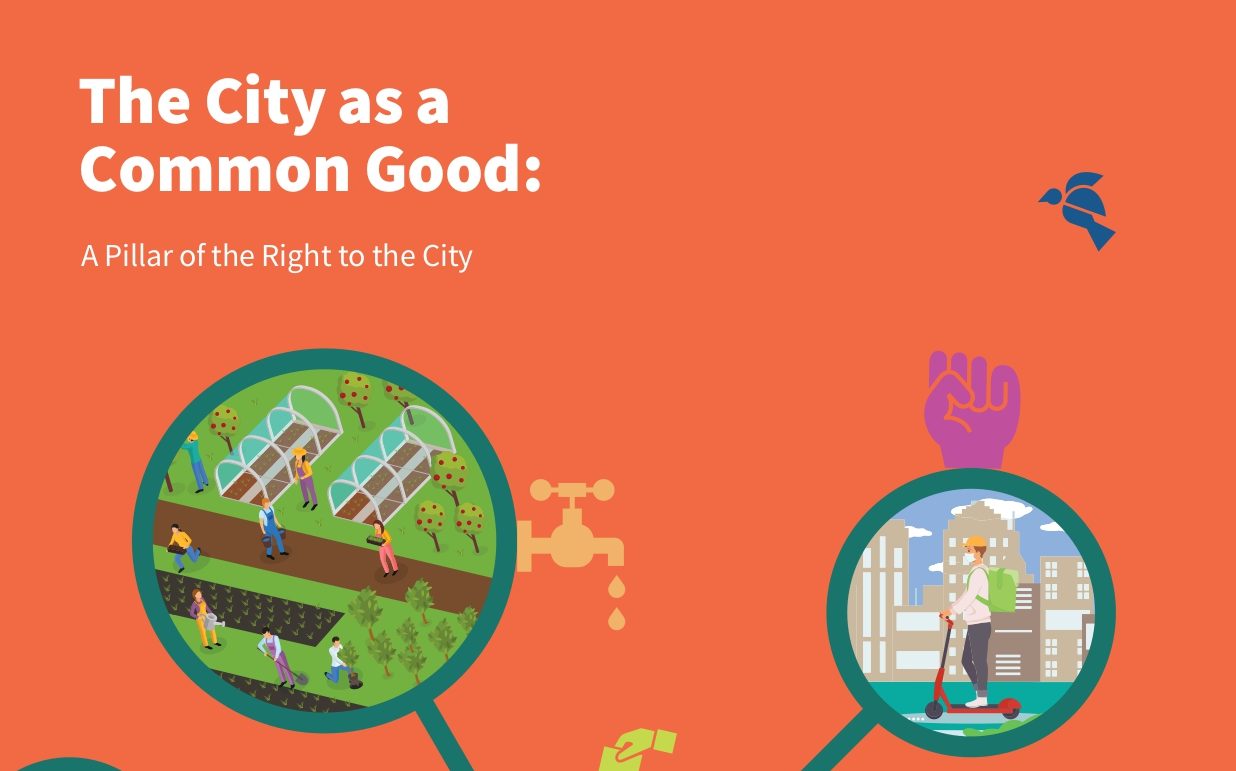 The notion of the common has gained momentum recently in several different contexts and it has often been used to mean different things and express different aspirations: in fact, the word common has been used interchangeably to refer to common good, common interest, common spirit, urban commons, public order, public spaces, community power, public and/or communal ownership, a new socioeconomic, sociopolitical, and socioterritorial regimen, etc. However, although these are all ideas that may partly overlap and be reconciled to some extent, ultimately they are essentially different ideas that have specific requirements and bring about different implications, especially those of a sociolegal nature. It is important to clarify what is meant by common through a critically exploration of the notion, so that the aspirations conveyed through the word can be fully understood and indeed materialised.

As a general argument, the paper proposes that, while the nature of RTTC has been gradually discussed and several of its components have gained more meaning over the years, it fundamentally remains a sociopolitical notion; in legal terms, it is still a problematic notion, although it has been gradually, nominally recognised by some important international documents, national laws and other documents, as well as applied by a number of groundbreaking initiatives. Some of its components have certainly gained further recognition in international and national documents and have a more consistent legal nature; however, they do not, per se, define the RTTC. In particular, achieving some degree of enforceability – a basic requirement of the legal order – remains a challenge.

The paper then argues that the broad RTTC discussion would greatly benefit from a more solid legal treatment of the notion of the city as a common good – an increasingly popular component of the RTTC, but which is also still largely unexplored, especially from a sociolegal perspective – and thus become more enforceable. It proposes that, while there is a significant scope for an updated and widened discussion on the traditional notion of common goods in the city, any contemporary discussion also needs to refer to the growing common/commons sociopolitical mobilisation taking place internationally, as it allows for broader sociolegal take on the notion of the city as a common good which is closer to the RTTC original transformative meaning.

The paper argues that this approach has three intertwined requirements, namely, the need to expand the human rights tradition within which the RTTC lies in order to view it as a collective right; the crucial importance of an articulated land governance framework for the full materialisation of the notion of the city as a common good; and the formulation of a new sociopolitical citizenship contract for the city. These requirements and their main dimensions are discussed in some detail, with references being made throughout the paper to a number of situations in which they have been partly materialised.

Finally, and thinking also of the challenges increasingly posed by Covid-19, future pandemics, and climate change processes, the paper suggests that, if they are supposed to be more than mere declarations of intentions, social inclusion, socioeconomic sustainability, and resilience claims and aspirations need to be territorialised, that is, fully translated onto the territory of cities so that they can be legally claimed and enforced. As a conclusion, the paper argues that the materialisation of the RTTC would greatly benefit from stressing the notion of territorial responsibility, at once a state obligation and a collective right, as a fundamental means of giving a concrete sociolegal nature to the notion of the city as a common good.