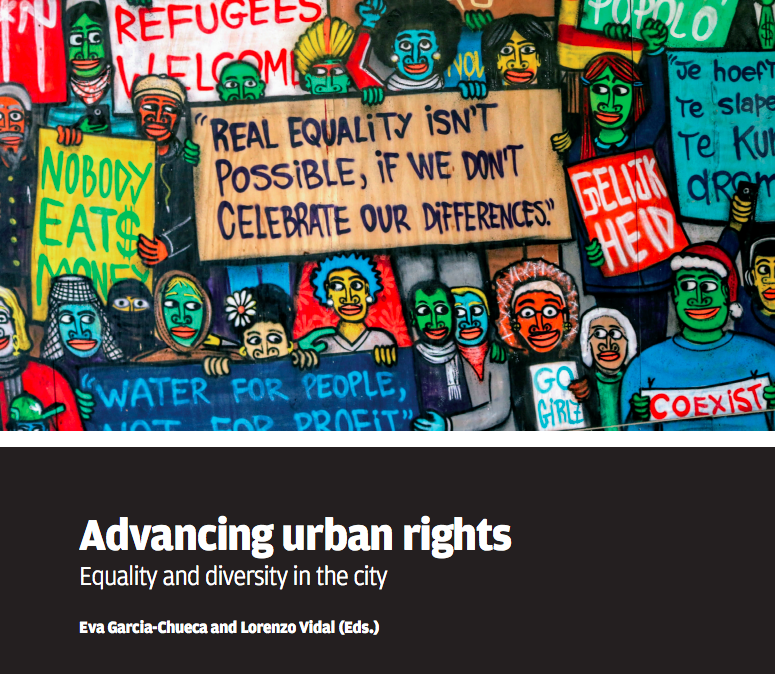 How can the set of rights that underpin the notion of the “right to the city” be advanced? In seeking answers to this question over several decades, social mobilisations have been assembled and new political and legal frameworks promoted. New interpretations and political articulations of the right to the city, especially those that have emerged since the end of the 2000s, encourage us to view it through the lens of identity politics. They propose that attention should be given to the diversity of the social groups that live in urban environments, whose voice and agency must be recognised in the construction of the city in the interests of equality and social justice.

Addressing these issues not only involves recognising and valuing the subjects that have historically been marginalised in the construction of urban space, both physical and symbolic. It also means bearing in mind that the city materialises and is experienced in a different way by the different groups that inhabit it through their practices, uses of it and, in short, how their daily life takes shape.

Local governments in various corners of the world have worked over the past two decades to respond to the challenge of promoting diversity and equality in the city through rights policies. Similarly, metropolitan areas are subject to new frameworks of metropolitan and multilevel governance that seek to respond to the pressing social, political, economic and cultural challenges that divide their territories between centres and peripheries. In parallel, urban civil society has for several decades promoted initiatives aimed at improving the quality of life and recognition of the urban dweller as a political actor and rights-holder.

This CIDOB monograph engages with these issues, focusing, in particular, on identifying and analysing redistribution and recognition policies, especially at local level, institutional change and social production of the city in an increasingly urban world.