How cities can mitigate human-nature conflict

Climate justice must be put at the centre of the agenda, radically changing how we relate, produce and consume in our societies. 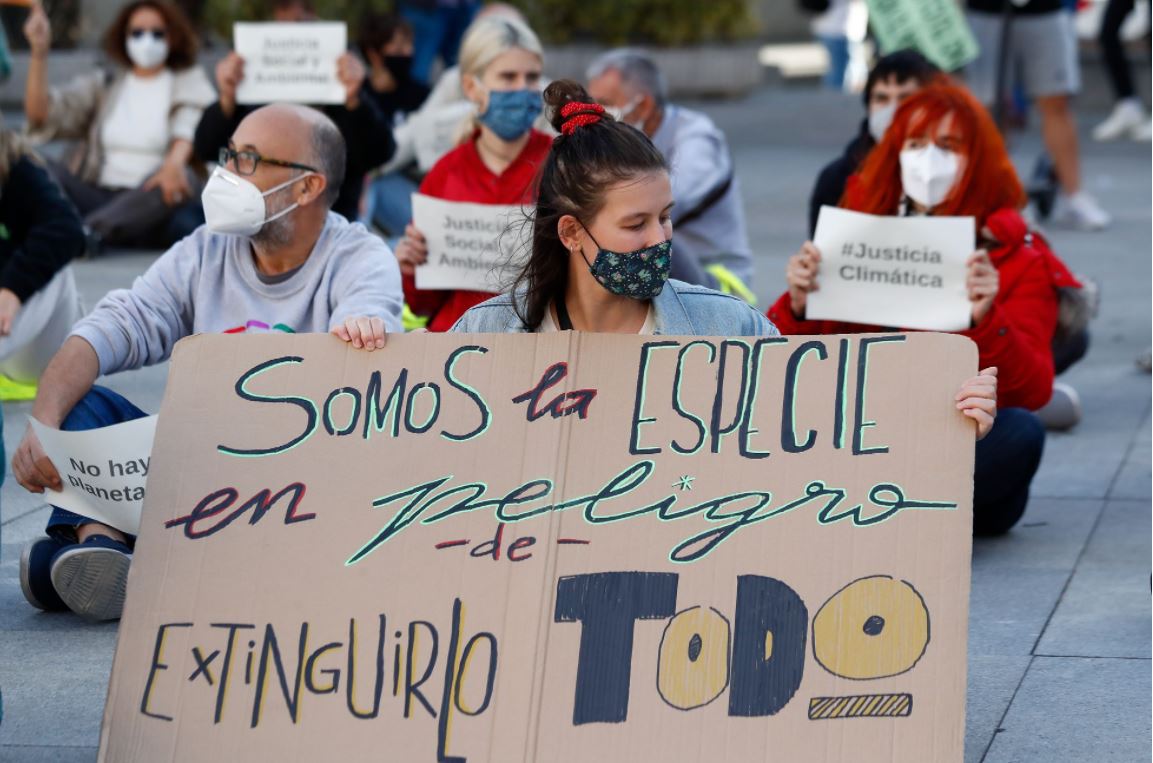 A group of people participates in the sit-in in front of the Congress of Deputies called on the occasion of the Global Day of Action for Climate Action, in Madrid (Spain), in September 2020. ÓSCAR J.BARROSO (EUROPA PRESS)

The Right to the City is a framework for collective action for Climate Justice that puts the Planet and its communities at the center of the agendas.

We are experiencing a confrontation between the human species and the environment. There is a disconnection between economic decisions and their social and environmental impacts. Actions to mitigate climate change do not focus on the well-being of people and the preservation of ecosystems, but reproduce old profit-seeking strategies.

We have to be clear in recognizing that humans and nature are part of the same ecosystem, and act accordingly.

To resolve this disconnection, the Global Platform for the Right to the City proposes the paradigm of the Right to the City, a collective human right that connects Human Rights with the territory, which recognizes and strengthens urban-rural linkages, with special attention to the communities in vulnerable situations. The goal is to achieve an adequate standard of living for everyone while preserving the environment. This right is aligned with the notions of Climate and Environmental Justice and is a frame of reference that is already guiding collective and equitable Climate Action.

Today, we celebrate World Environment Day. This day begins the United Nations Decade on Ecosystem Restoration, which aims to prevent, stop and reverse the degradation of ecosystems on all continents and oceans; to help eradicate poverty, combat climate change, and prevent mass extinctions.

From the Global Platform for the Right to the City (GPR2C) we celebrate and join this initiative but we urge to go further. It is essential to stop the causes of ecosystem degradation. We must radically change how we interact, produce and consume in our societies. As the Intergovernmental Panel on Climate Change (IPCC) has already warned in its special report on global warming and Climate Change, ‘without structural changes, the objectives of the 2030 Agenda, including the eradication of poverty in all its forms and dimensions, the preservation of our Planet, the realization of Human Rights for all and Gender Equality and the empowerment of all women and girls, will not be possible’.

For these reasons, the members and allies of the GPR2C – civil society and local government organizations, academics, international networks, human rights defenders, NGOs – have developed the Thematic Paper “Right to the City: the roadmap towards Climate Justice”, the result of a collective learning process that seeks to guide collective climate action with social justice.

This Thematic Paper includes key points of the Right to the City to build a rights-based Climate Action roadmap, good practices of local organizations that are already helping to mitigate climate change, in addition to proposing a series of recommendations arising from these good practices.

A central point is to connect the realization of human rights with territorial dynamics. It is essential to look for economic and productive models that are not only more sustainable in their environmental impact, but also contribute to reducing economic and social inequalities. One example is the World Alliance of Waste Pickers, created in more than 30 countries in the Global South with the support and coordination of WIEGO. This alliance aims to promote and strengthen recyclers’ organizations, their social and economic inclusion and priority in formal waste management systems. The work of recyclers contributes to the conservation of the Planet by making the most of waste. 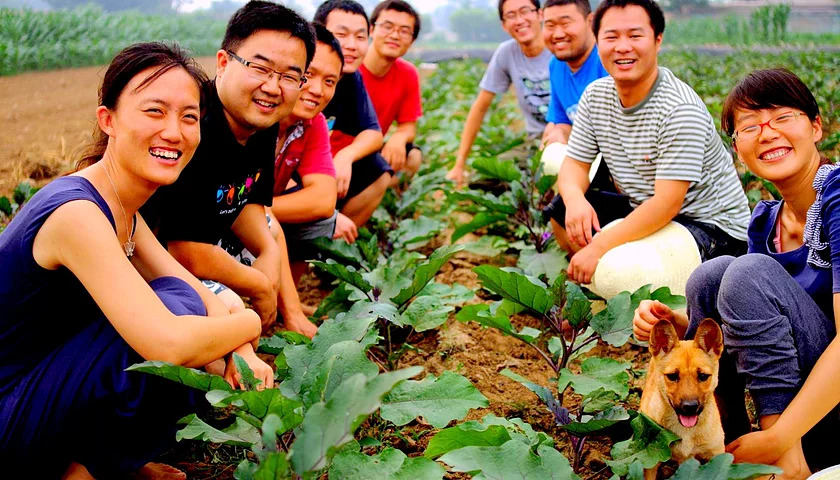 Another key point is the comprehensive view of the Right to the City, which recognizes and strengthens urban-rural linkages, fundamental in issues such as the preservation of ecosystems and food sovereignty. As an example, in China and other countries around the world, Community Supported Agriculture (CSA) groups are thriving, with the support of organizations such as the Intercontinental Network for the Promotion of the Social Solidarity Economy (Ripess). There are more than 800 initiatives in China providing healthy food to more than 100,000 consumers. It is a successful example of an alternative food distribution system, providing real income to producers and affordable healthy food to consumers.

Finally, the Right to the City pays special attention to the communities most vulnerable to environmental disasters and the impact of Climate Change, working from the importance of permanence and links with the territory, working from the perspective of Climate Justice.  For example, in Mexico, sustainable construction and agriculture are being achieved after a natural disaster in the Guerrero Mountains (Mexico), thanks to the support of Cooperación Comunitaria. This initiative contributes to recovery after the impacts of hurricanes Ingrid and Manuel through the reconstruction of the habitat with traditional techniques and local materials, carried out by the community itself. In addition, the causes of vulnerability were analysed and measures for the sustainable management of the territory were established.

Faced with the immobility of states, civil society is not waiting. Strategies built by citizens can make the qualitative and quantitative leap that the fight against Climate Change demands. Such strategies must be based on the Right to the City, which puts the Planet and its People at the centre of actions, brings a Collective and Territorial approach to Human Rights, and focuses on the most vulnerable Communities.

Álvaro Puertas is an architect with a Master’s degree in Sustainable Development. Technician at the Federation of Catalan Housing Cooperatives. Consultant on issues related to housing, Social Production of Habitat, the Right to the City and Climate Change. Consultant and Coordinator of the Thematic Paper: “The Relevance of the Right to the City in Addressing Climate Change, Global Warming and Environmental Justice”.

Isabel Pascual Díaz is the Communications Coordinator of the Global Platform for the Right to the City, a movement composed of civil society organisations, networks and local government organisations committed to social change that promote, defend and fulfil the Right to the City, and part of Habitat International Coalition (HIC), a global network working for the defence, promotion and realisation of habitat-related Human Rights in both rural and urban areas.