The 2019 High-Level Political Forum(HLPF) took place from the 9th to 18th of July under the theme “Empowering people and ensuring inclusiveness and equality”. As in previous years, the Global Platform for the Right to the City (GPR2C)  was present both in New York and at social media to take part in the debate and advocate for the importance of recognizing the Right to the City as a critical framework to address the Sustainable Development Goals(SDGs) being reviewed at the HLPF 2019.

If in 2018 the GPR2C’s efforts centered around the discussion of SDG 11 (Sustainable cities and Communities) with the release of the Right to the City Agenda among other documents and events; in 2019, the work of the GPR2C was more cross-cutting, focused on highlighting the links between the Right to the City (R2C) and the SDGs to be reviewed*. This point was reinforced by the declaration released for the HLPF, under the title “Implement the 2030 Agenda and the SDGs with a Human Rights Approach – Right to the City for all”. The document shows how the different components of the R2C are key in the process of reaching the SDGs reviewed, while also making the case that the Right to the City brings a new and necessary perspective for the implementation of the 2030 Agenda because it is in itself transformative in its agenda.

This cross-cutting effort was supported by a social media campaign throughout the HLPF and focusing, specifically, on the reviews of the SDGs debated (4: Quality Education, 8: Decent Work and Economic Growth, 10: Reduced Inequalities, 13: Climate Action, 16: Peace, Justice and Strong Institutions, 17: Partnerships for the Goals). The aim was to engage with the general discussion and make visible the links between the R2C components and the SDGs debated, while also highlighting the initiatives and materials of the GPR2C members as concrete examples on how the civil society can be key in advancing the 2030 Agenda. 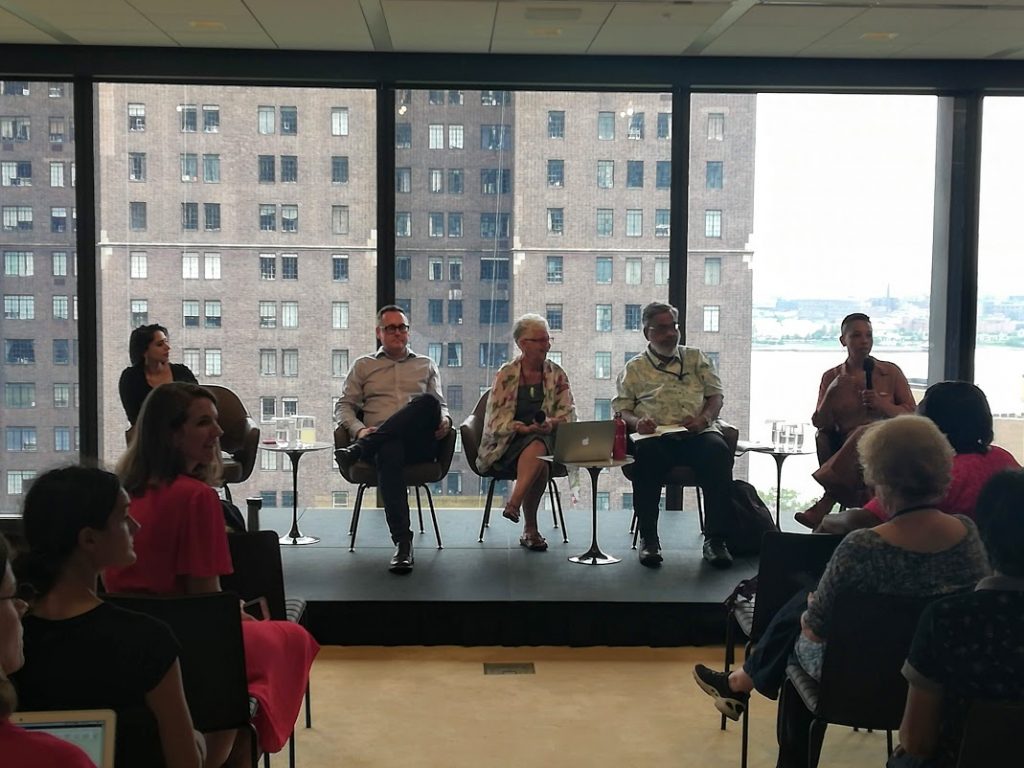 Beyond the online presence, the GPR2C organized two events in New York over the course of the HLPF. The first one was a side-event titled “Right to the City and Right to Food: realizing territorial justice and rural-urban linkages”, which took place on the 10th of July and wasco-organized with URGENCI, RIPESS, FIAN, and the Global Network for the Right to Food. Directly related to the R2C component 8 (Inclusive rural-urban linkages), the event focused on how the right to the city can help protect food security by rethinking spatial justice and valuing people sovereignty and with food acting as a driver for social, economic and environmental justice. These themes were further discussed during the GPR2C’s open event, which took place on the 13th of July under the name “Land, Water, Food & Housing – A Local2Global Grassroots Political Forum”. It was the occasion for members of local and international organizations to gather and debate the intersections of the access to basic commons in the fight against inequality, food insecurity, and homelessness. Touching on diverse themes, one of the main messages of the gathering was the need to connect the struggles on the ground with the institutional advocacy work and exercise international solidarity across the globe. 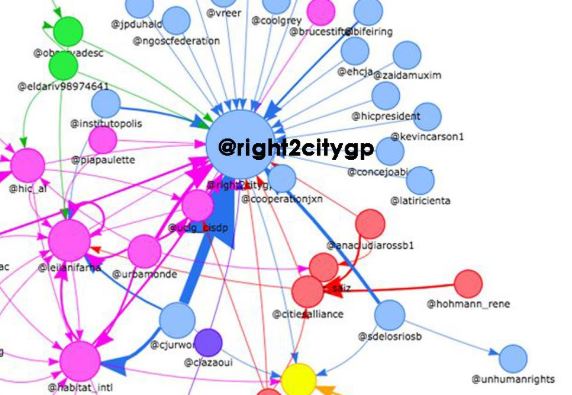 Finally, the preparation to the HLPF and the event in itself were the occasion of strengthening the GPR2C as a network with training events, meetings and other exchanges. Both the Facilitation Group and the Women and Gender working group (WGWG) held meetings during the event, taking them as an opportunity to coordinate on issues revolving around the GPR2C’s main areas of action (advocacy, communication, research and training) and the general governance and sustainability of the network. Most notably, the WGWG advanced towards producing an action plan to orient its future activities. Beyond these meetings, two communication training webinars gathering more than 30 communicators related to the GPR2C were developed in May to help the members improve their skills regarding online advocacy campaigns, having the HLPF social media campaign as a training exercise. You can read more about the webinars and access the resulting “Guide for digital Advocacy Campaigns”here.