Home / Campaigns / For Women’s Right to the City!

For Women’s Right to the City! 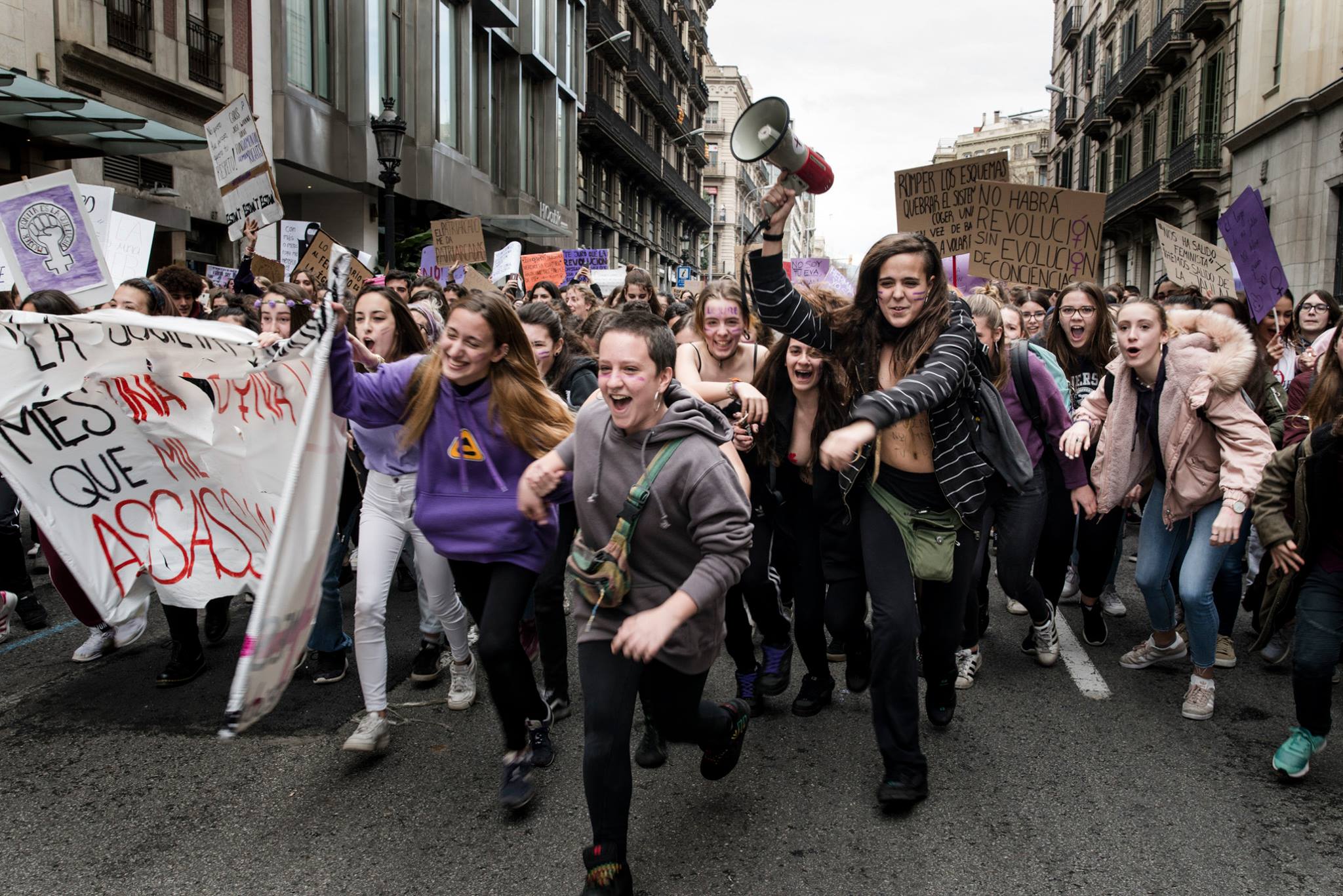 In this post, we share the results and materials of the gender campaign carried out in March in occasion of International Women’s Day. This campaign had three objectives: 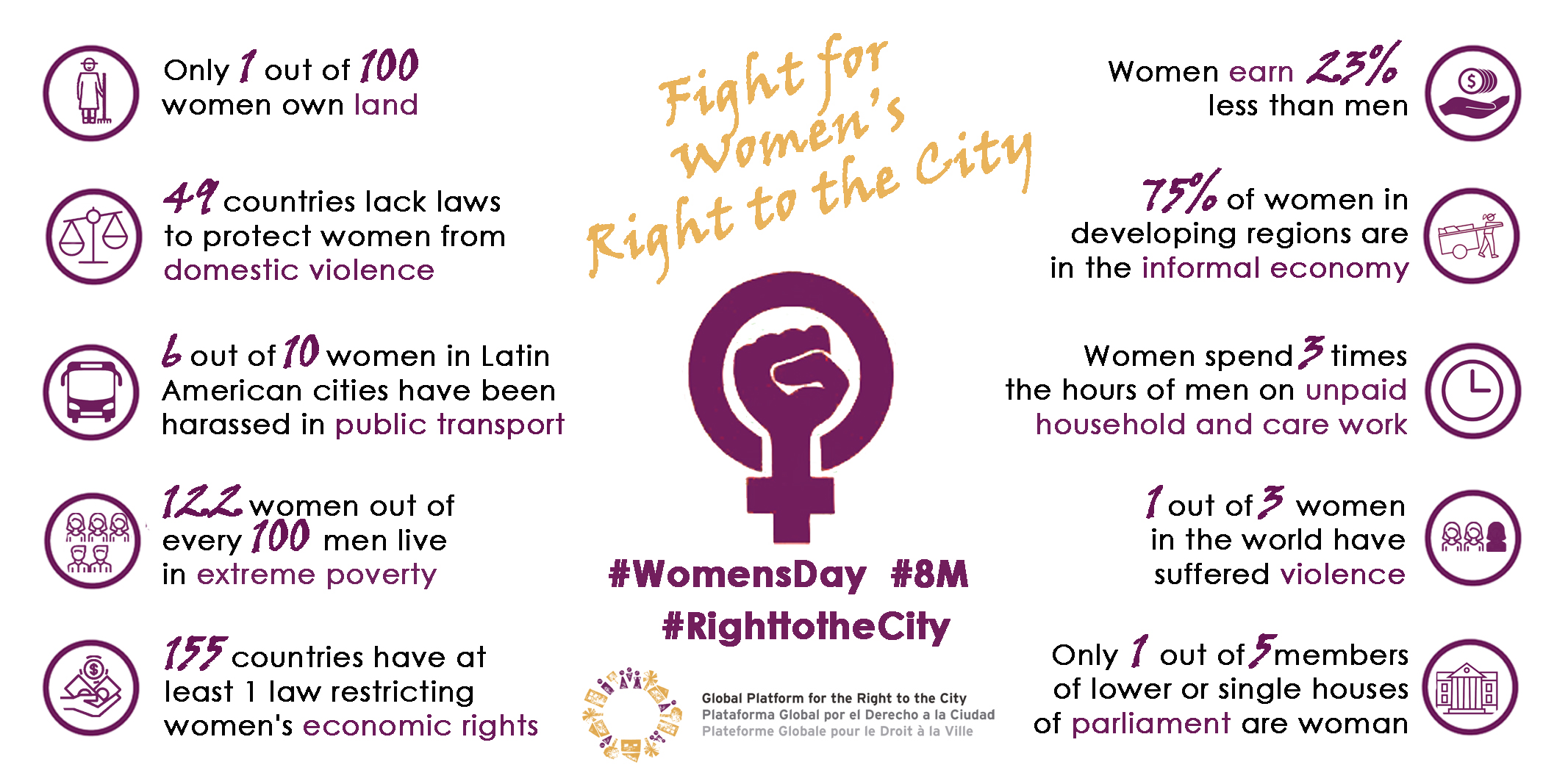 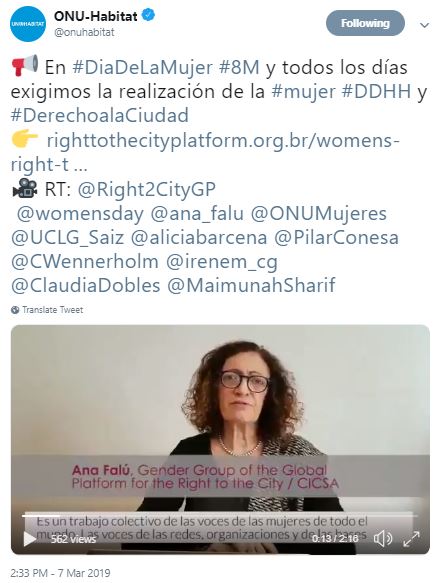 In this post we present a selection of articles, videos and essential documents on child care, feminist urbanism, institutional practices and interventions with a gender perspective, urban security and women’s rights in the city, among others, with a focus on Barcelona, Bogotá, Buenos Aires, Guatemala City, Córdoba, Lima, Mendoza, San Salvador, Santa Fe, Santiago de Chile, Tierra del Fuego and some cities in Ghana, India, South Africa, and Thailand. 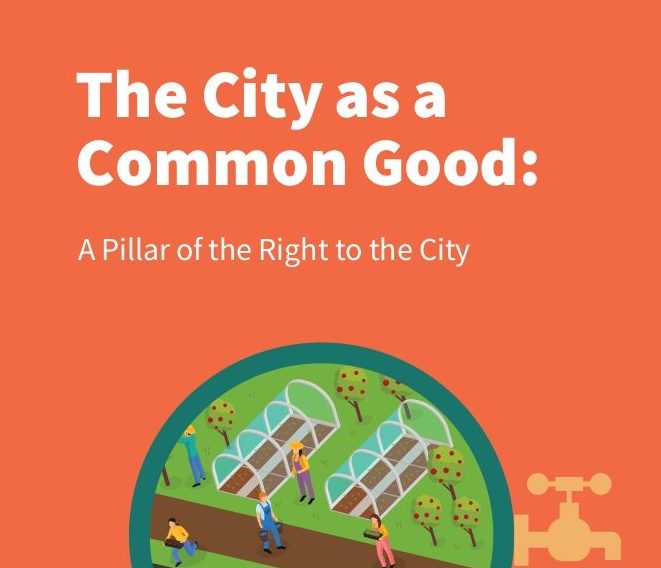 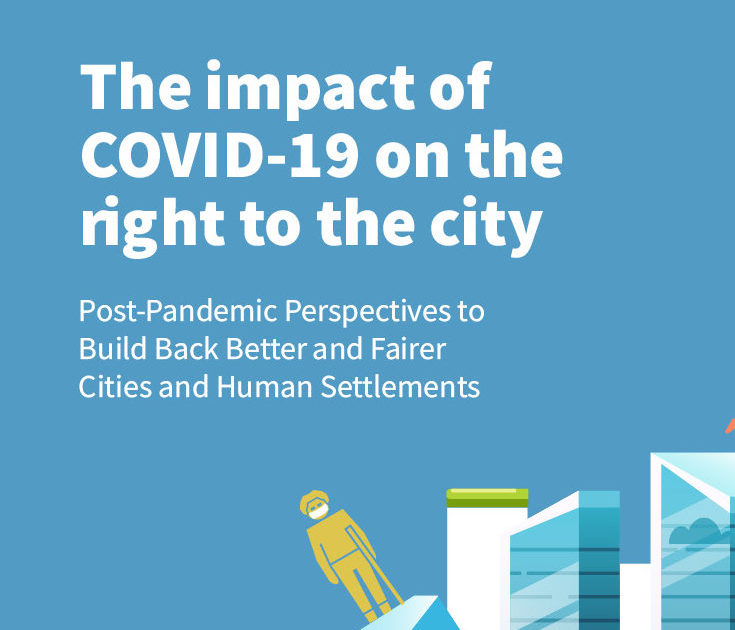 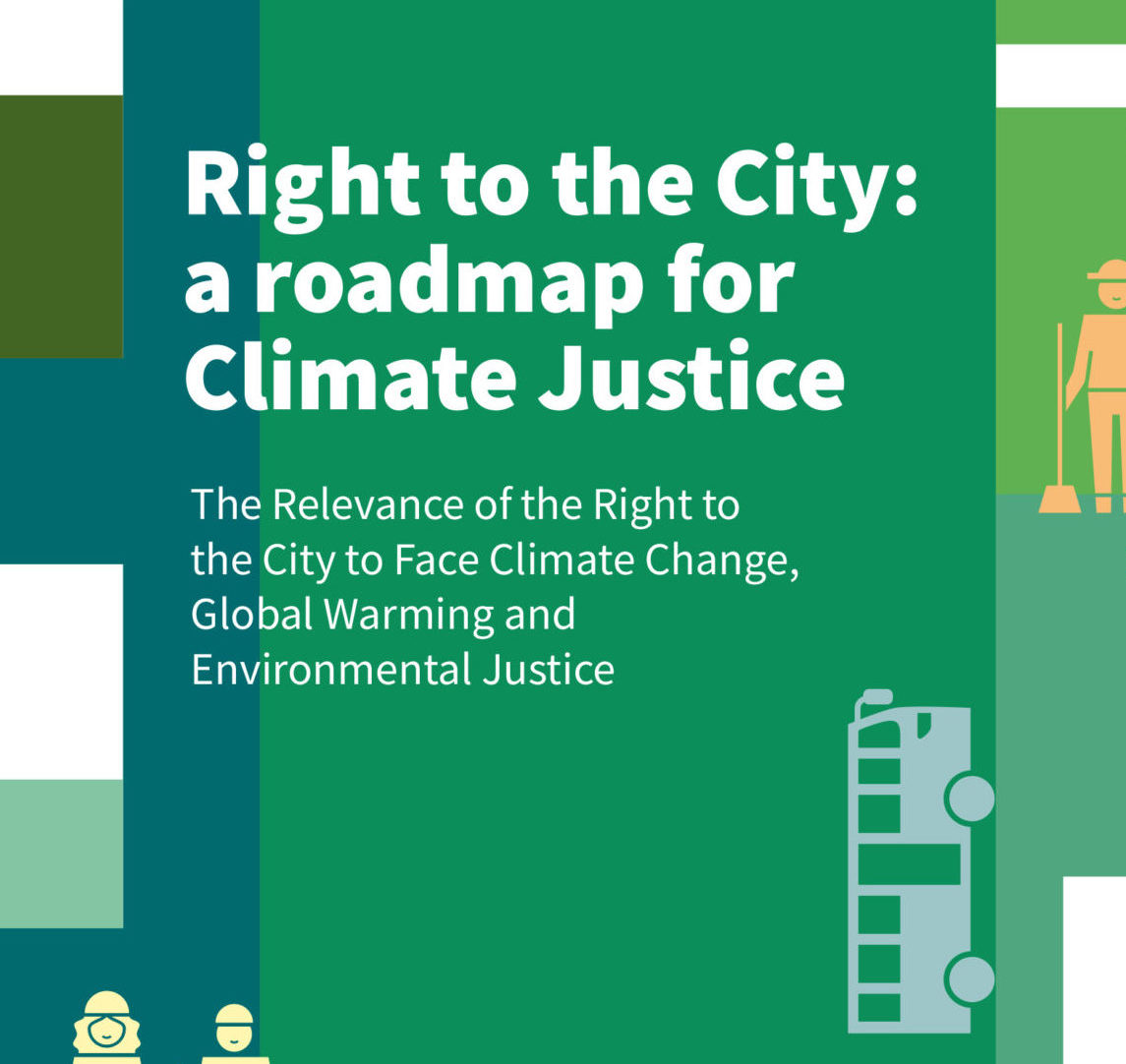 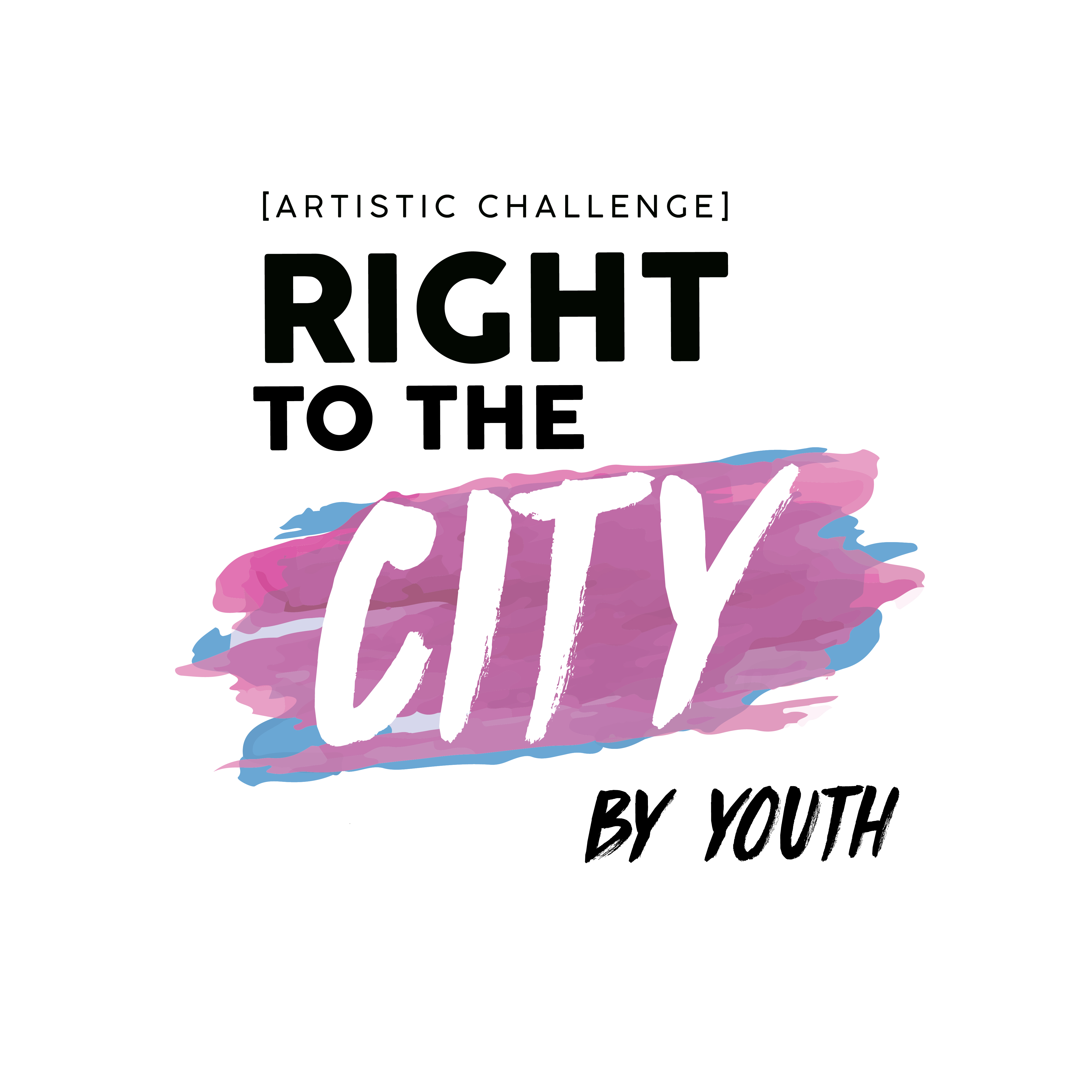